Coming Back from Giving Up 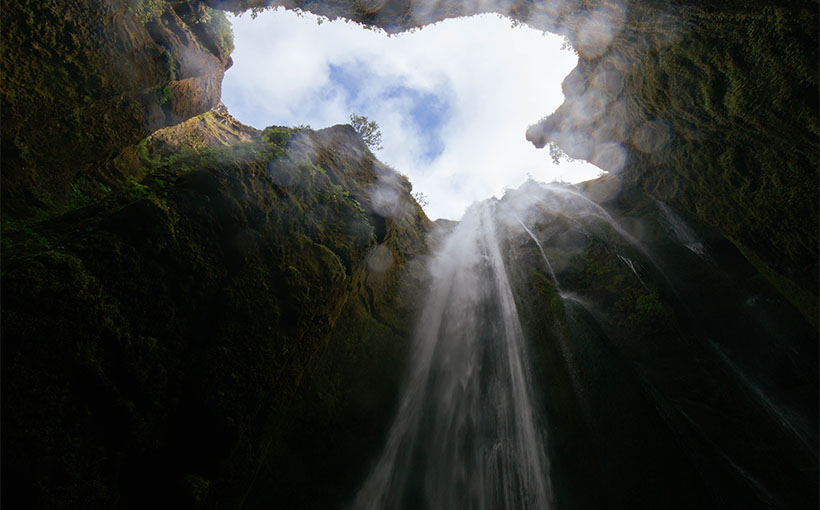 Giving Up – The Decision

Giving up is easy and hard at the same time, which can feel quite strange.  It was something I wrestled with for quite a bit.  I had fallen behind in my Udacity Front End Nanodegree course.  Giving up would have no consequence other than to have nothing to prove for my months of hard work.  A shiny new Android development course was staring at me.  It became easier and easier to justify the trade off.  And so around January 2018, 7 months into the course that was suppose to take 7-8 months after the extension from hurricane Irma, I let it fade from my priorities and welcomed the Android course.

I made progress in the new course, but the other course stayed in the back up my mind.  But the more that time passed the more impossible I knew it would be to finish if I changed my mind.  I knew there wasn’t enough time anymore, and in a way I made my peace with that.  Sometimes you don’t succeed, that’s okay, you learn from it.

A month of no work went by in the course.  Probably a little bit more because of the December holidays.  The deadline was February 28th.  And here it was February 1st with 4 projects left undone and almost a whole module (there were 5 total for this 8 month course).  It was obviously daunting to bother to try and run and finish.

But on February 1st I got an email.  An email from Nick Blumenthal, a project manager with Udacity, letting me know the deadline was extended to March 16th.  Confronted with this renewed opportunity, I was a little out of excuses to waste all my hard work.  School had calmed down, freelance had calmed down, the holidays had passed.  It seemed like an ideal time to give it another shot.  I knew however, I’d be out of town on the 16th.  In fact, I’d be out of town starting the 14th.

My confidence became a little more renewed after talking to Nick about my concerns previously about completing the course and what I would need to do to get this course closed out.  And it really came down to planning.  No more, I’ll do it tomorrow.  A schedule needed to be set.  2 hours a day of Udacity,  until my self imposed March 11th deadline.

With projects within Udacity, you may be asked to resubmit.  I wanted to allot time to make those corrections before going out of town.

So I set out, every day, to commit 2 hours until that deadline.  Some days I missed, because life happens, but I found other open windows to make up that time and for the most part, I kept to my schedule.  Moved forward with modules while stuck on a specific project task so I wouldn’t become stagnant.  And overall, was quite proud of myself for that.

On March 11, 2018 I completed my front end Nanodegree from Udacity, 5 days before the deadline, even though I had given up over a month of work for it.  I’m really thankful Nick had reached out to me to reignite my drive to complete this program.  It was worth it.  And I’m proud I could focus and do what I needed to do, despite the discouragement I felt within myself.  See my updated education here.

If you’d like to chat with me about this or need some encouragement yourself, don’t hesitate to reach out: nicole@ngrinsell.com